Litecoin’s speed and cost-effectiveness were displayed only a few hours ago and has given weight once again to the idea that “Cryptocurrencies will replace traditional money transactions in the future”. This statement is often repeated by enthusiasts every day but is ridiculed by supporters of conventional monetary systems.

Social media went wild due to a multi-million dollar transaction that took place on the blockchain. A transaction of this magnitude demonstrates the future possibilities surrounding virtual currencies and “real purchases”; if cryptocurrencies prove to be robust enough to handle substantial transactions and at the same time are practical enough to support millions of small everyday operations, then they demonstrate their adequacy for macro and microeconomics. Some would consider this as proof that there is no reason to prefer traditional money over a virtual currency.

When Reddit user b30 posted an entry reported that there was a new wallet within the Litecoin rich list, it quickly became a hot topic in the community. The entry in question showed a transaction for 700,000 LTCs, which would represent approximately more than 100 Million dollars (taking the current Litecoin value of approximately $149 as a reference).

However, what surprised the community the most was what was going on “behind the scenes”: the transaction took only about 2.5 minutes to settle. Litecoin’s speed is a record time compared to what a similar deal would take if it had to go through the standard bureaucratic procedures needed to process FIAT.

Another thing worth taking into account is the fees associated with the transaction. Sending $100 million through the Litecoin blockchain cost less than $1 – compare that figure to what traditional banking would cost. 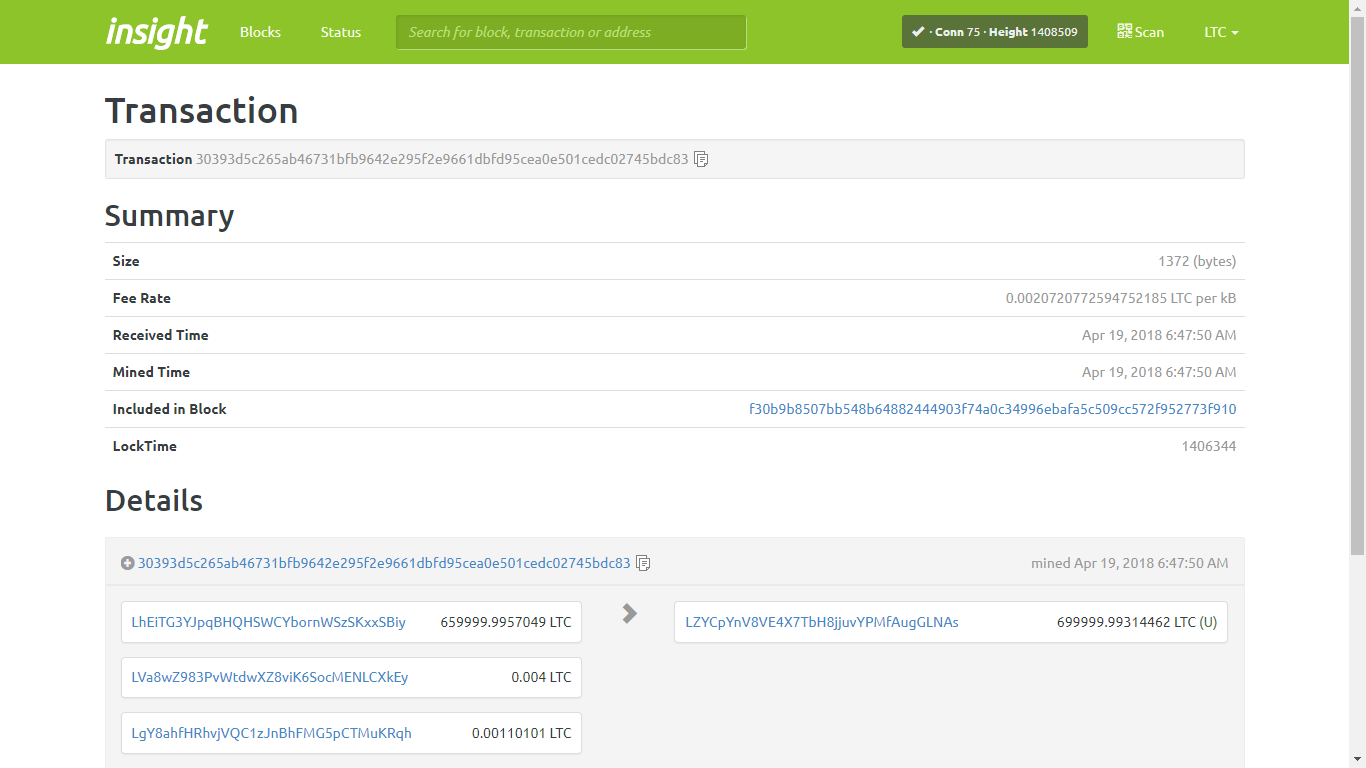 The user Active78 (who works in the financial industry) gave a rather reasonable comparison of what would have happened if a similar transaction had occurred in FIAT money:

“Every day there’s anywhere from a few dozen to a few hundred deals in my department with probably an average amount of 100-200mn, probably a total of $15bn a day, entire immediate department of around 20 people from top to bottom positions probably average 50-100k a year, then there’s loads of random costs like the building (but that also houses 16 other departments within in the bank), electricity costs, Forex fees, any mistakes and resulting fines etc it’s impossible to tell. More than it would cost to do it through smart contracts and blockchain however haha.”

Regarding the time it takes to verify a transaction, he also mentioned the advantages of cryptos:

“It [verification time] depends who its between, working in money markets I can confirm that most of the transactions we deal with (borrowing and lending) from a few million to a few billion require a few people to verify transactions and it’s done the same day but if the whole team were to focus on the 1 transaction over the thousands we have a day it would take a few minutes. Regardless when I look at the way the systems work and how long everything takes to make sure it’s verified and correct and then there’s broker fees and so on, I can’t help but think there’s a lot of big people pulling blockchain down because there’s no doubt that it would improve banking an insane amount (but cause huge layoffs in some areas and employment in others)”

Every crypto has its advantages, and each one is programmed with different characteristics. Of all the parameters, the most attractive for users are Speed, Fees, and Privacy.

Litecoin has been recognized as a great alternative for those who have been looking to solve the first two problems since the early days of bitcoin. A comparison between the main altcoins shows that of top 10 cryptos, litecoin is undoubtedly one of the best options to choose from.

Here is a list of transaction fees for comparision: 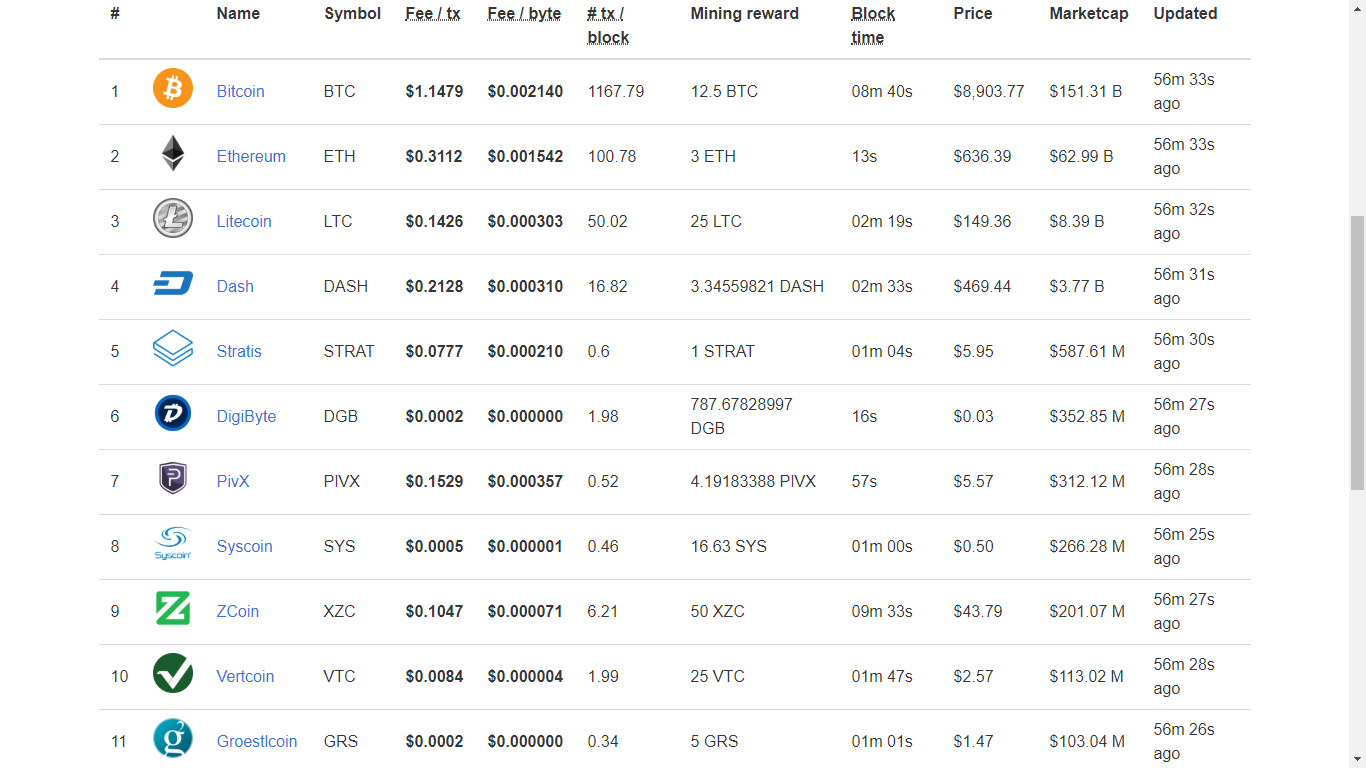 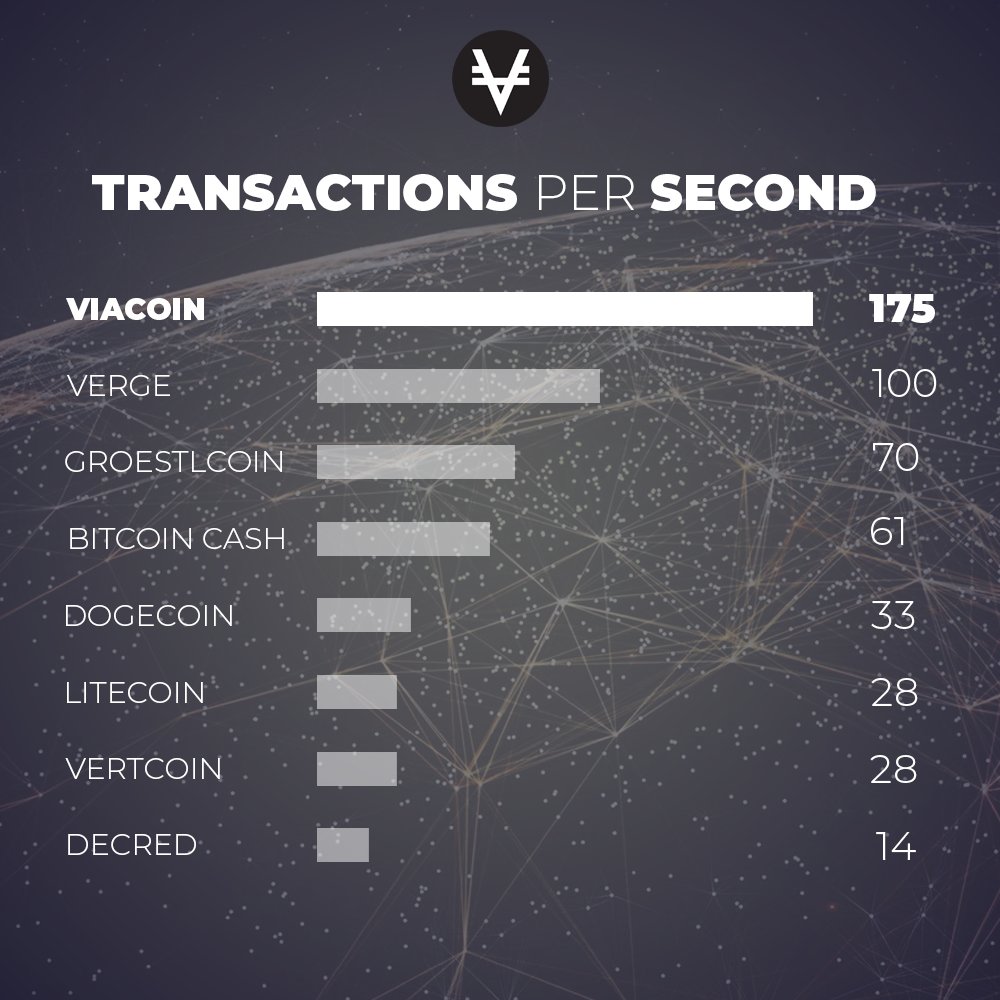 HomeAltcoinRipple(XRP), Tron(TRX), & VeChain – Time to Buy? The cryptocurrency market is mostly in the green today, as it’s currently nearing its […]